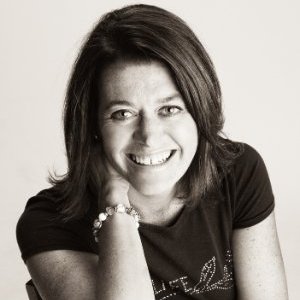 My Girls Skin Care was founded in 2008 by Theresa Keresztes, a breast cancer survivor who discovered a plant-based Calendula (marigold) cream made in Hungary which she used to treat her skin discomfort after she developed radiation dermatitis after breast cancer radiation treatments began in 2007. Ms. Keresztes used the calendula cream after two weeks into her radiation therapy treatments at Massachusetts General Hospital when her skin became unbearably itchy and red due to the skin side effects of radiation therapy. She later refined the cream for others experiencing radiation-induced dermatitis, a common side effect of radiation.

In 2009, the My Girls Gala Inc.hosted by Shreve, Crump & Low Boston celebrated the lives of women enduring breast cancer treatments with a fashion fundraiser for breast cancer research which was the first event of its kind in the Boston area to feature breast cancer survivors as runway models. All proceeds were donated to support Clinical Trials at the Massachusetts General Hospital Cancer Center. 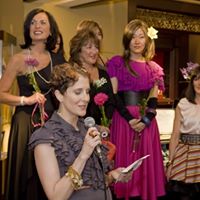 Since her DCIS breast cancer diagnosis in 2007, Ms. Keresztes has devoted her life to supporting men and women undergoing cancer treatment. After a new diagnosis of Lobular Cancer in her right breast in 2019, the focus is renewed on sharing hope and comfort with those in need. Each year, My Girls donates samples and product to organizations that directly support providing measures of comfort to cancer patients in radiation oncology departments, chemotherapy infusion and inpatient units, hospital patient navigators & educators and social service groups. Please let us know how My Girls may help people whom we have not yet reached via the form at the bottom of the page.

Our goal is to grow internationally in support of women's cancer centers and charitable, literary, scientific research and education relative to improving patient comfort and quality of life measures during treatment for cancer. 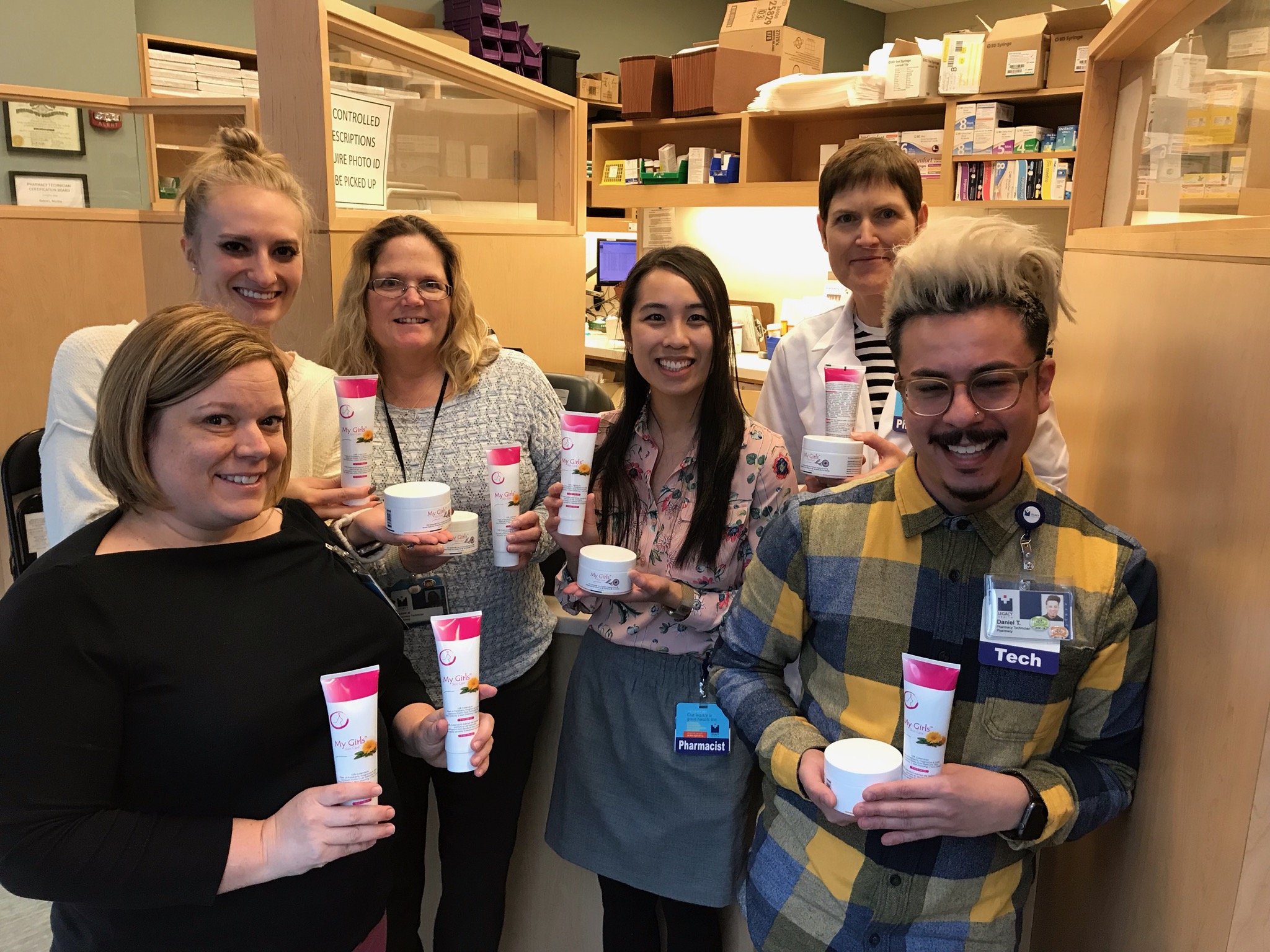